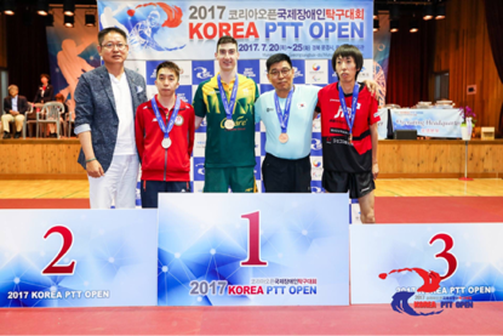 May Maribyrnong Sports Academy Art Project - Artist Jandamarra Cadd
Nathan selected to be one of a group of students to have their portrait painted to celebrate the diversity and importance of all students, no matter what gender, sport or background